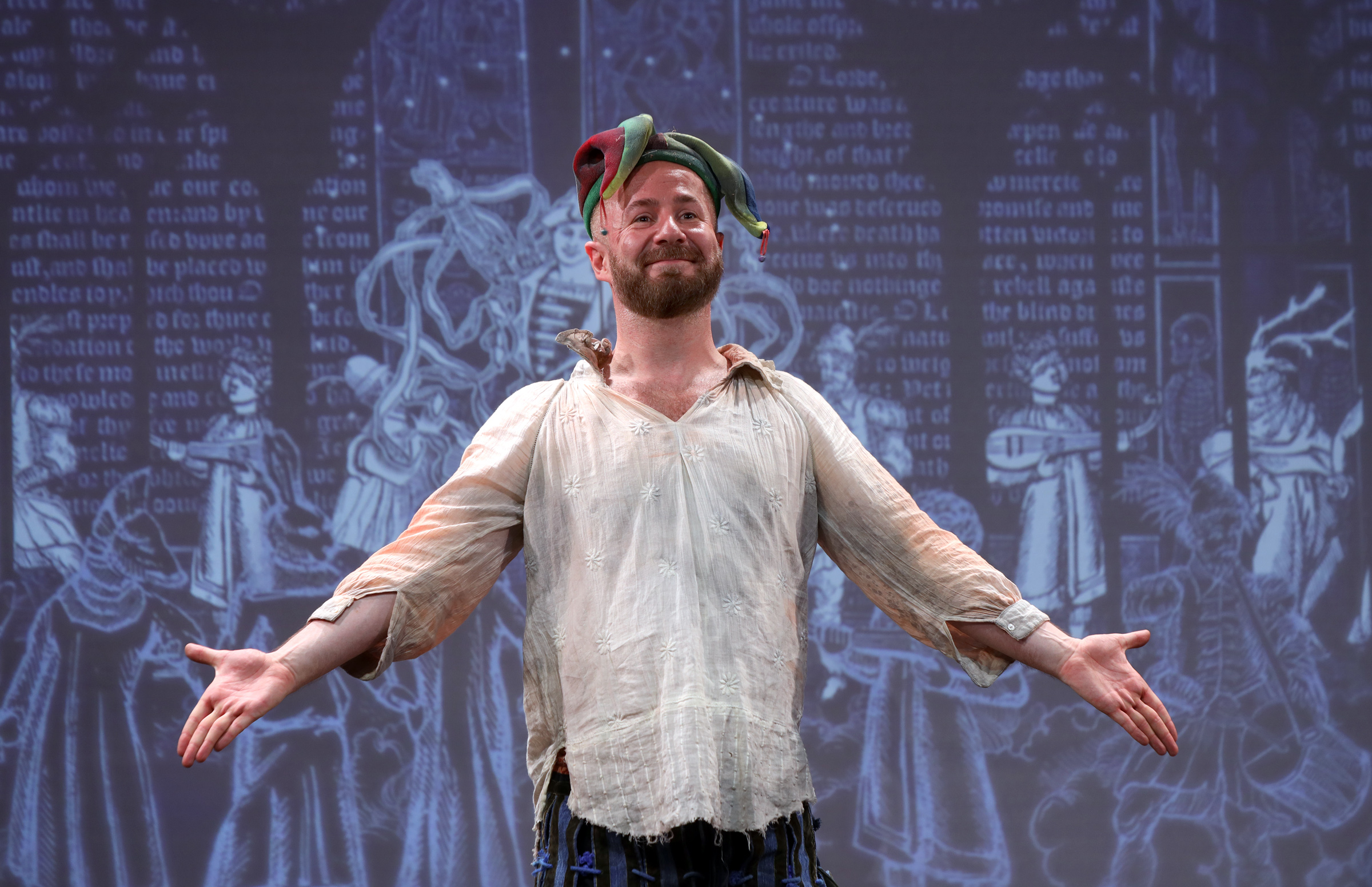 Dubbed as a melancomedy with a dash of farce, this play is inspired by English travelling players who brought their craft to Northern and Central Europe in sixteenth and seventeenth centuries. Apart from the political and religious obstacles, these performers needed to bridge the most difficult of barriers: language. They are not known to have travelled to the south of Europe and, stretching chance and truth, this play proposes what would have happened if an English actor quite literally jumped ship and, instead to the Baltic, travelled to the Adriatic and chanced upon Dubrovnik, claimed to be the inspiration for Twelfth Night.