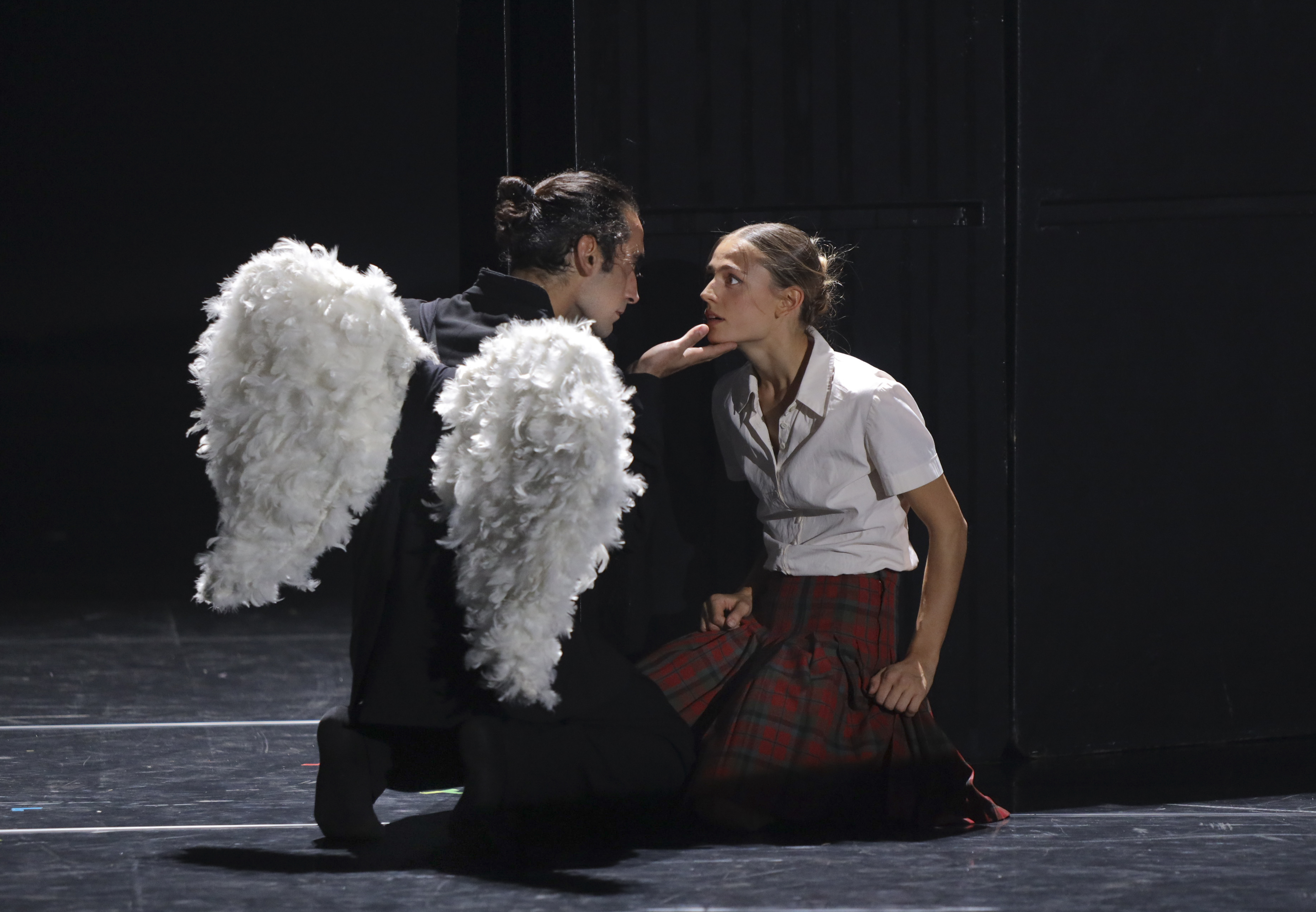 Aterballetto / Fondazione Nazionale della Danza, the most important Italian dance company, came to Romania for the first time, at the 23rd edition of the JTI Meetings. Don Juan, choreographed by Johan Inger, premiered in October 2020 in Ferrara (Italy).

“Don Juan” received the prestigious Danza&Danza magazine’s award for the best production of the year. “An ancient yet contemporary myth, a choreographer at the height of his creativity, a company on an ambitious path of repositioning and growth, all bring to life one of the greatest shows of the year,” the jury’s motivation reads.

The Fondazione Nazionale della Danza carries out its production and touring activities under the name Aterballetto, the most important contemporary dance company in Italy. The company was founded in 1977 as Compagnia di Balletto dei Teatri dell’Emilia-Romagna and since 1979 has been known as Aterballetto. Thanks to the versatility of its soloists, Aterballetto has received numerous accolades in Italy and on the international stage.