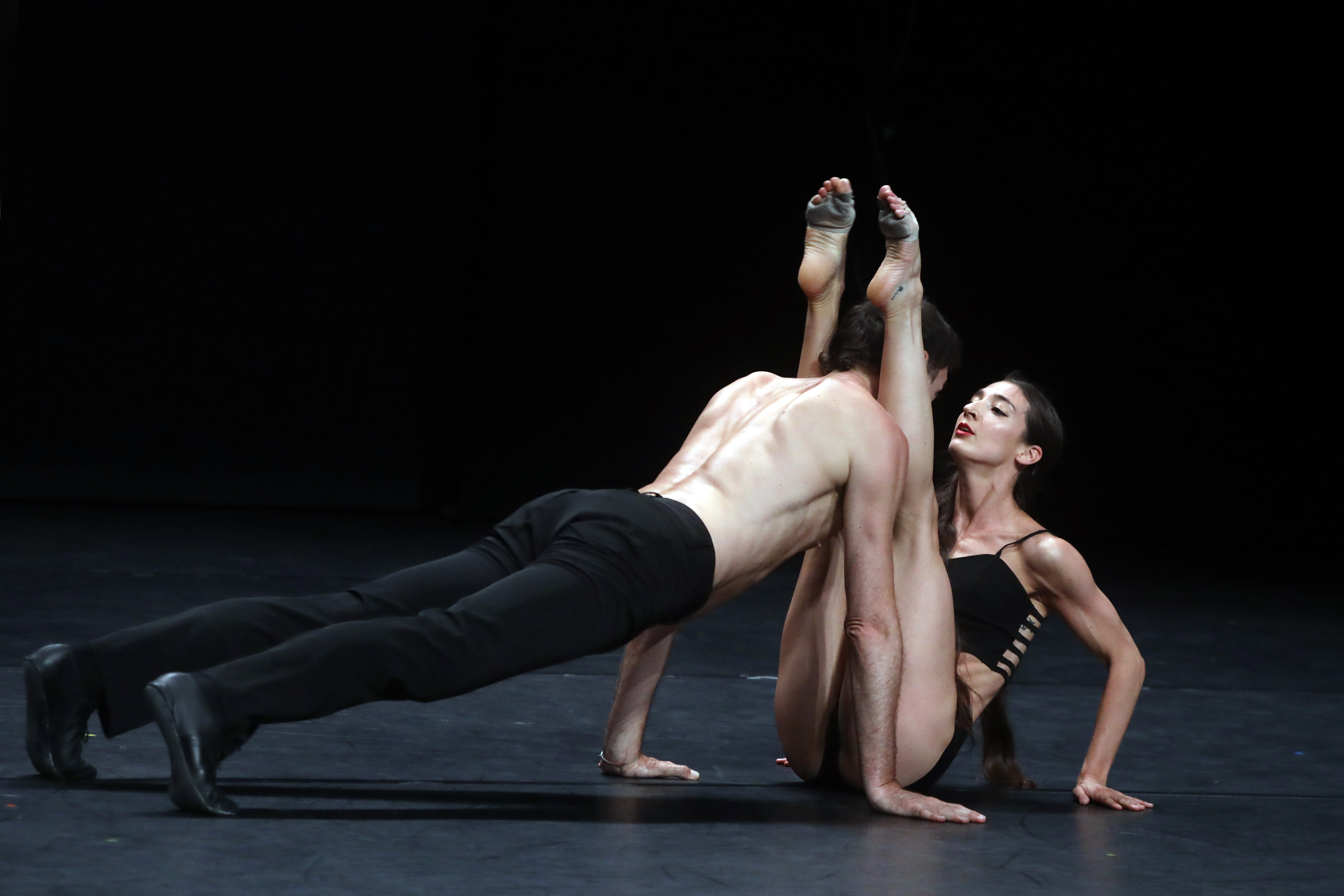 “For My Ladies Rock, I chose the songs I used to listen to when I was a teenager (…)”, says the choreographer in an interview with Quest-France. “When I write, I feel like I’m doing author work. As a tribute to Merce Cunningham, I work quietly: I have the songs in mind, but first of all I imagine the choreography, the drama of the dance. Then I see if the music matches the movement. (…). I’m not against music, but I want to keep a certain sense of freedom from music”, explains Jean-Claude Galotta.

Jean-Claude Gallotta has created over 80 choreographies, presented to the dance-loving audiences on all continents. He also performed some of his works at major national ballets in France, such as the Opéra de Paris, Opéra de Lyon and Opéra de Bordeaux. Over the years, he has enriched his repertoire by combining dance with literature, music or film.

The Jean-Claude Gallotta Company is a partner of Maison de la Culture Grenoble and has also started a partnership with the Théâtre du Rond Point in Paris.

Photos from the performance at the National Theatre in Bucharest, at the 22nd edition of the JTI Meetings, produced by ArtProduction.